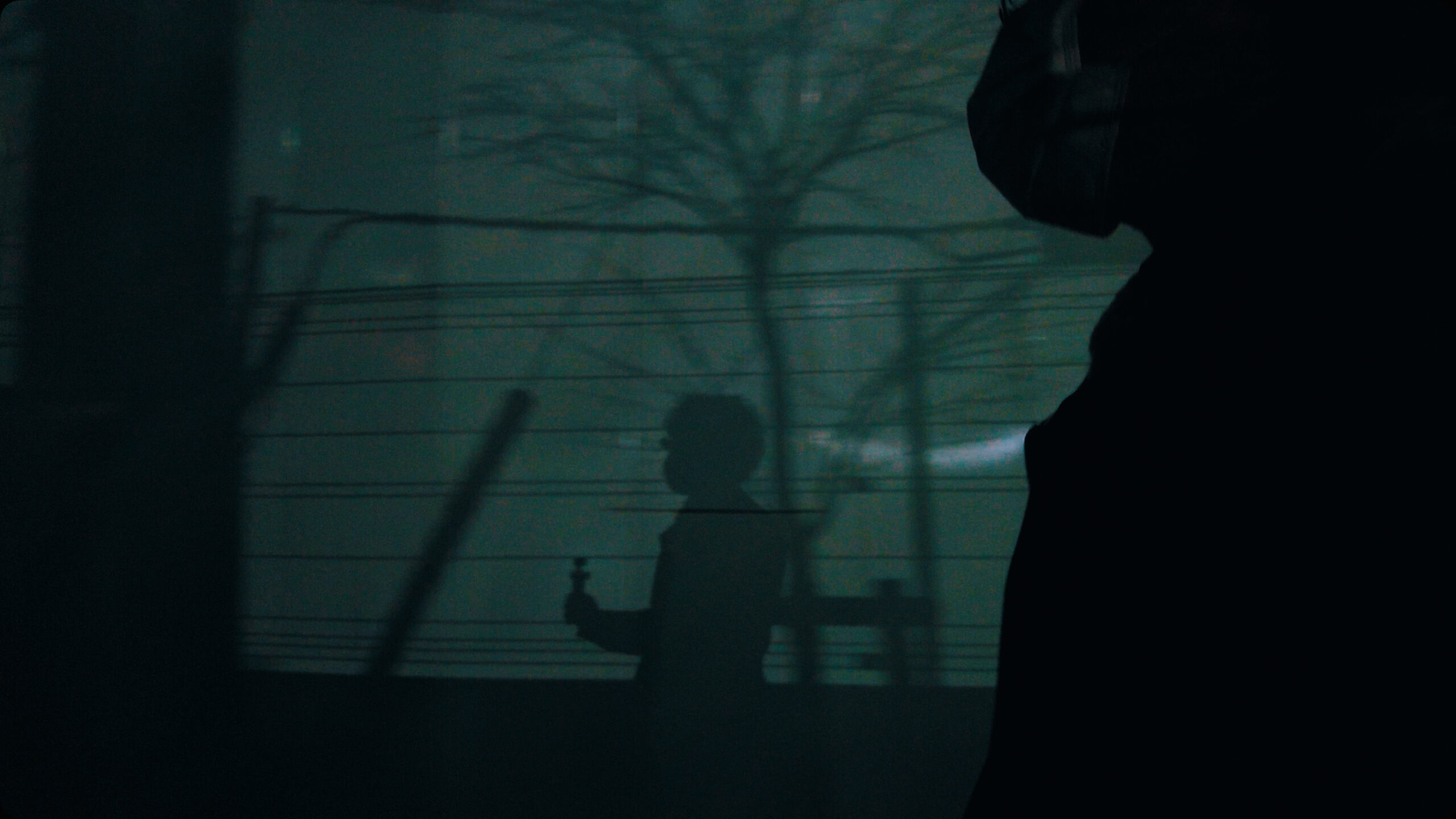 Party after the rain

Declaration of a state of emergency in Tokyo, Japan

The year 2021 in Tokyo came with the second declaration of a state of emergency, issued on January 8. The first one, issued in the spring of 2020 due to the spread of the new coronavirus, had everyone trying to figure out how much they would be allowed to go out, so there were shortages of masks, alcohol disinfectant, toilet paper, and even food in some stores.

This time, the situation was calmer as masks and antiseptic solutions had been secured, and the media had made it known that there was no need to panic about food supplies. While there was no confusion, there were more people coming and going on the railroads and other transportation networks compared to last time. Restaurants were asked to stay open until 8:00 p.m. to avoid the risk of droplet infection from nighttime parties, and almost all restaurants complied. This time, however, the Tokyo Metropolitan Government (concerned about the tendency not to comply) issued an orderto shorten hours (26 out of a total of 27 restaurants belonged to the same company) to a company that had announced that it would stay open as usual. In response, the company has filed a lawsuit against the governor, claiming that “restricting the business of restaurants without appropriate compensation is a violation of the Constitution. Translated with www.DeepL.com/Translator (free version)

My personal view at this time

From my personal point of view, closing the stores after 8:00 p.m. was certainly effective in getting the word out, and since there were still unidentified routes of infection, it was an effective measure. Before the request to shorten the hours, many restaurants were taking measures to prevent infection, such as checking the temperature before entering the restaurant, installing partitions, disinfecting with alcohol, and refraining from serving alcoholic beverages due to distractions, but there were also restaurants that were not taking any measures at all. Translated with www.DeepL.com/Translator (free version)

However, as we enter 2021, many restaurants are taking measures to prevent infection, and some are even taking further measures such as covering almost everything with transparent acrylic panels or having silent meals where conversation is allowed before and after the meal. With the prolonged period of time, the problem of narrowing the range of meal options for those who rely on eating out, especially important medical workers and long-distance truck drivers, has also emerged.

In the vicinity of Shinjuku Station, for example, the crowds are concentrated in order to make it to the 8:00 p.m. closing time (last order at 7:00 p.m.). I feel that if we take thorough measures to prevent infections, such as silent meals, it would be preferable to keep the traditional business hours.

As for the lawsuit, I am sure that the claim for 104 yen is a big aspect of the lawsuit. However, for those of us who are not in the restaurant business, there is certainly a risk that business as usual will lead to the spread of infection, and since the government subsidizes the restaurant business based on taxes, it cannot be said that there is no aspect of constitutional violation in reverse. In other countries, stronger lockdowns are in place and there are compensations for such lockdowns, but first of all, stopping the spread of epidemics and guarantees are two different issues. If the public is incited to act in such a way, the lock-up, which is based on trust and good faith, will no longer be viable, and in the end, we may end up strangling ourselves. I think it is important that both sides do not become obsessed with this issue, because the government can also expand or ease the compensation paid to the restaurant industry to make it easier for them to be trusted.

As of March 2021, Internet cafes were handled differently by different companies. Many Internet cafes accepted the classification as restaurants and took the same measures as restaurants. This means that they cannot be used throughout the night. Some Internet cafes continued to operate as usual, claiming that their private rooms were safer than those of restaurants, but the waiting areas seemed to be crowded with users.

I bought some sausages and was about to leave when I received a gift from the maître d’. Since it was so special, I brought it in to share with my friends.

My grandmother looked at the white sausage “Weissbrust” curiously and seemed to have trouble classifying the taste. The first time she ate a sausage was after World War II, and it was someone’s souvenir. He was puzzled by the shape of the stuffed meat, which was unknown to Japanese people.

Signs of spring. In the garden where the plum trees are in bloom, the white magnolias that my grandfather grew and the small tulips that my grandmother planted before she was hospitalized have begun to bloom.

information Is there anyone alive?